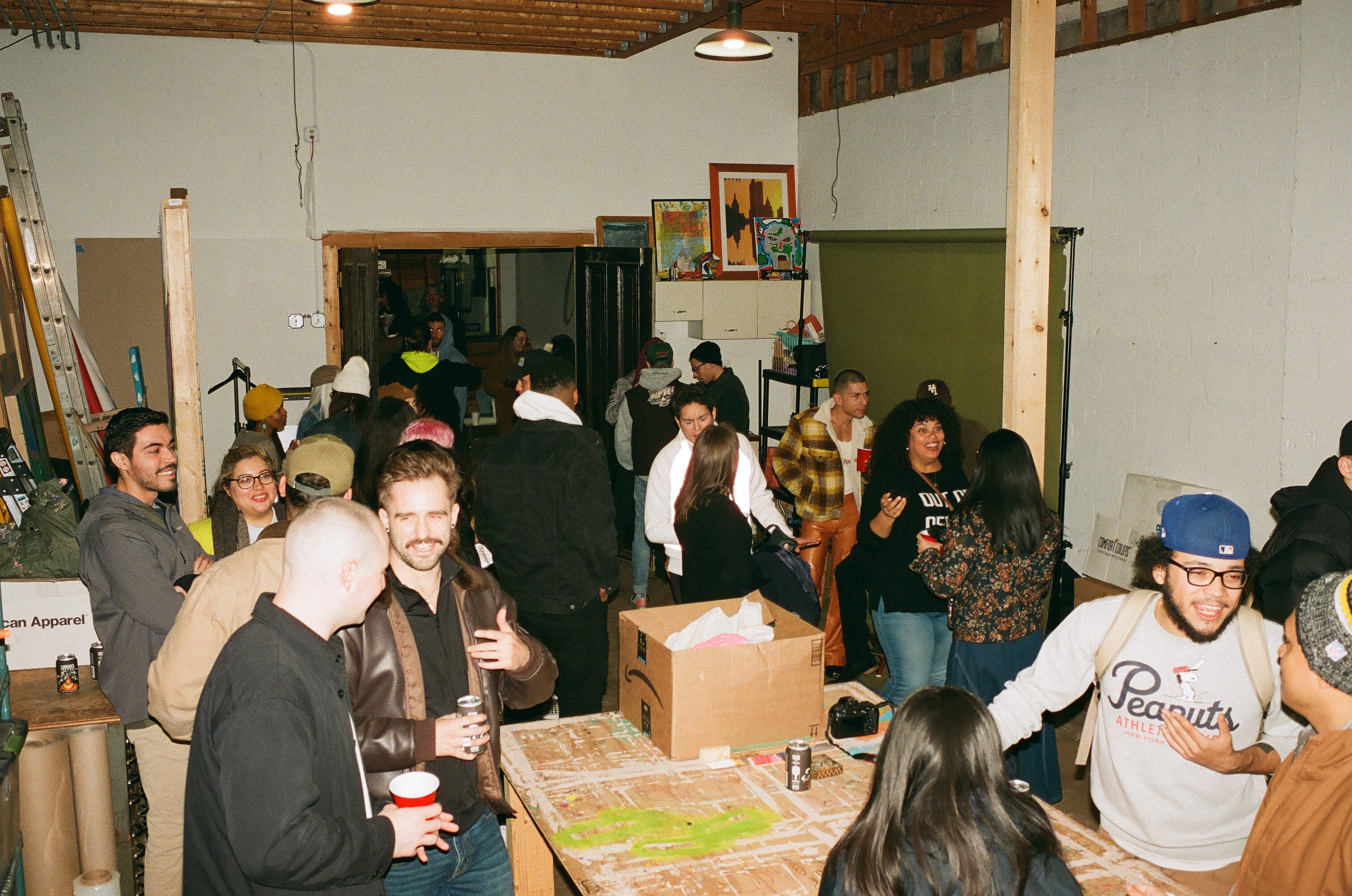 We exist to make Tulsa a place that supports and amplifies homegrown creative talent.

We know that artists and creatives build culture, which is the undercurrent for all progress and economic development. We invest in artists by equipping them with the tools and resources all entrepreneurs need: space for community and collaboration,
access to capital, access to technology, mentorships and professional development, and a network of connections to new opportunities. 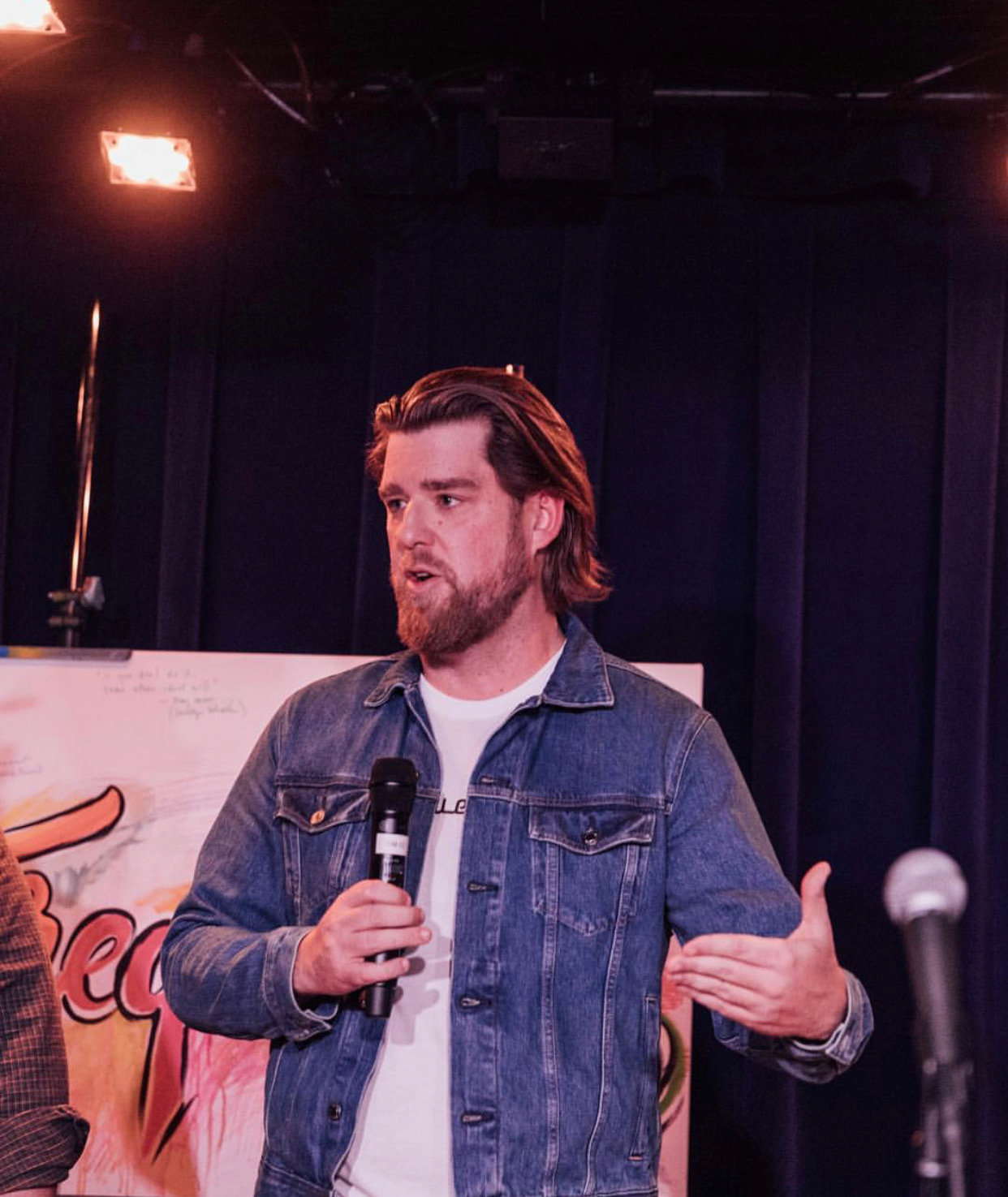 Chris Davis is an entrepreneur, community organizer and creative producer from Tulsa. A graduate of Booker T. Washington high school and the University of Oklahoma, Chris has spent most of his career as an independent project manager, communications specialist and strategic consultant for clients in the worlds of music, sports, food and culture. He is an executive producer for ‘Fire in Little Africa’, a multimedia project commemorating the 1921 Tulsa Race Massacre including a hip-hop album released in 2021 on Motown Records. He has been a co-organizer of DREAMLAND (formerly World Culture Music Festival) since 2018, and that event has since grown to one of the largest festivals in the region. Chris won the 2016 Tulsa Startup Series for his ice pop business The Pop House, and that has since evolved into a creative agency called POP HOUSE specializing in content production, creative direction and augmented reality. 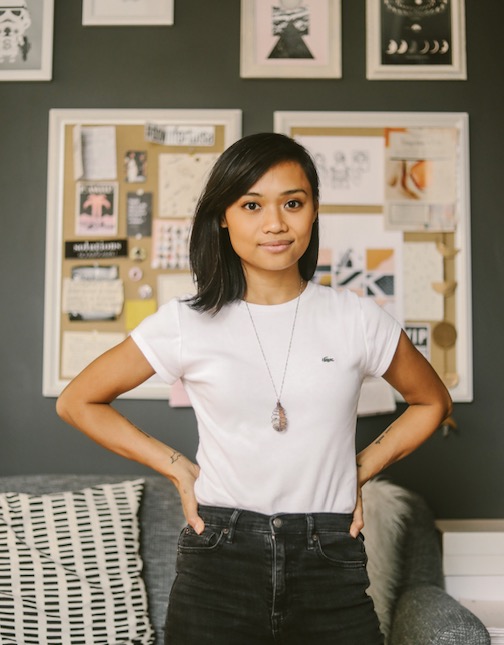 a Co-Founder & Advisor of Small Girls PR - a NY/LA based creative communications agency founded in 2010. As Creative Director of the agency through 2019, she managed programming for the SGPR Brand as well as campaigns for clients like Google, Norma Kamali, Simon & Schuster, GKFF, Verizon, and more.  Bianca is involved in building several initiatives to serve the community of Tulsa including Return to Hope - a nonprofit with a focus on health, wellness, and employment resources for justice-involved women in Tulsa, and Suite Dreams - an experiential Airbnb concept that highlights underrepresented communities.  Bianca holds a certificate in Social Impact Strategy from the University of Pennsylvania. 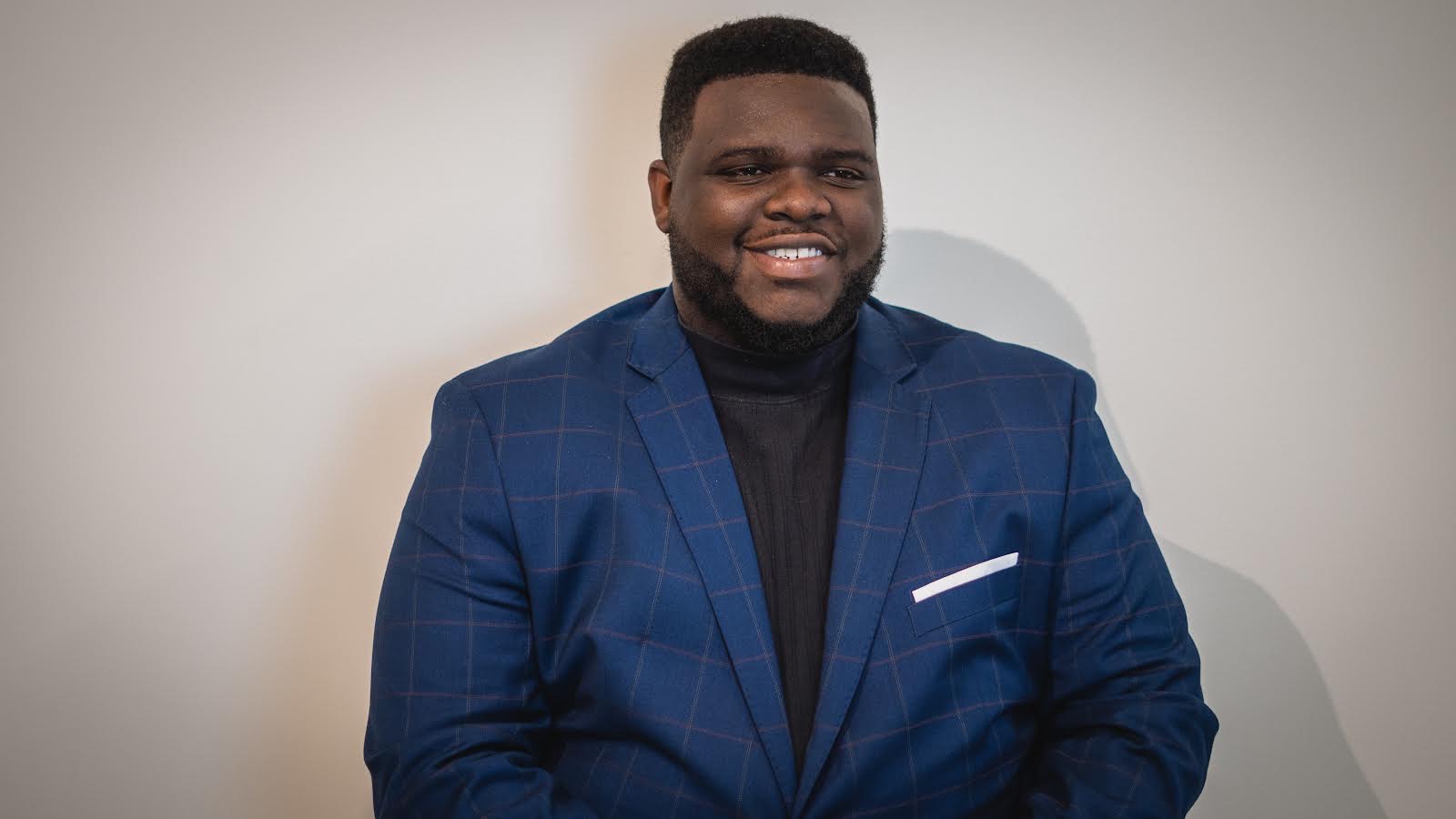 an entrepreneur and community leader and entrepreneurial ecosystem builder with a background in politics. Tyrance is the founder of Black Tech Street- a firm looking to facilitate the creation of Black intergenerational wealth through tech. He is a former Oklahoma State Regents for Higher Education Advisory board chairman; and former entrepreneurial fellow for the George Kaiser Family Foundation. Tyrance was also an Oklahoma Policy Institute Fellow and is an alumni of Stitch Crew Accelerator and AmeriCorps.